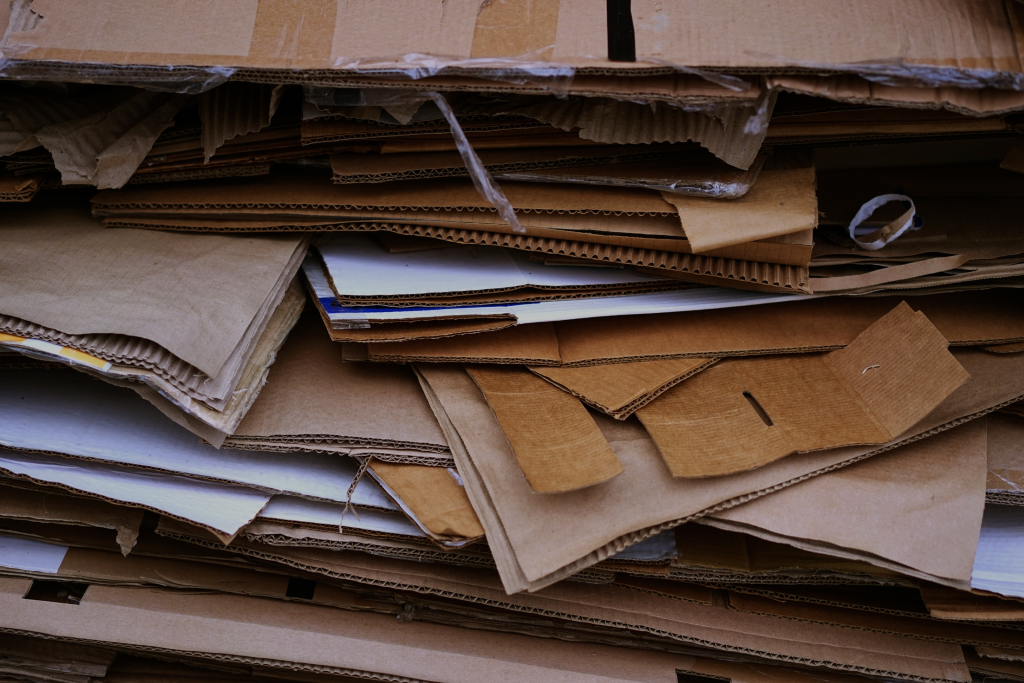 Unlike Ridgewood residents, businesses are responsible for hiring their own carters to dispose of their garbage and recycling. In the past, because the Sanitation Dept. was picking up residents’ recycling in the central business district (CBD), they also took the merchants’ recycling as a courtesy. There was, however, no statutory or contractual obligation to do so. Merchants would often include cardboard saturated with food leftovers, which all too often contaminated the whole pile, making it unsellable and unprofitable for the recycling depots. (Residents do this too, of course!)

Then with Amazon, cardboard recycling exploded, such that, even before the pandemic, the Sanitation Dept. was lagging on recycling. Once the pandemic hit, residents were home all the time, and household recycling increased. With some employees getting sick and an increased work load, they stopped picking up the businesses’ recycling entirely.

Now, the Village lacks the manpower and the additional truck that would be required to do the job properly. In addition, since China closed its economy to the USA’s recycling, the market to sell recycling has dried up. Recycling is no longer the money maker for the Village that it was some years back.

As a compromise, the Village allows Ridgewood businesses to bring their recycling to the Recycling Center to dispose of it. This still poses a problem for the merchants who have apply an employee’s time and energy to the task and dedicate a vehicle to the job, the result being that recycling becomes an extra cost and a nuisance to the business owner.

The Central Business District Advisory Committee has been discussing whether to organize the merchants to hire one shared carter and reap some economies of scale.  This actually brought us to a broader discussion on how we could help the CBD in a bigger way during this time.  The result is that for the moment the recycling idea has been tabled while we pursue a different approach (too amorphous at the moment to mention).