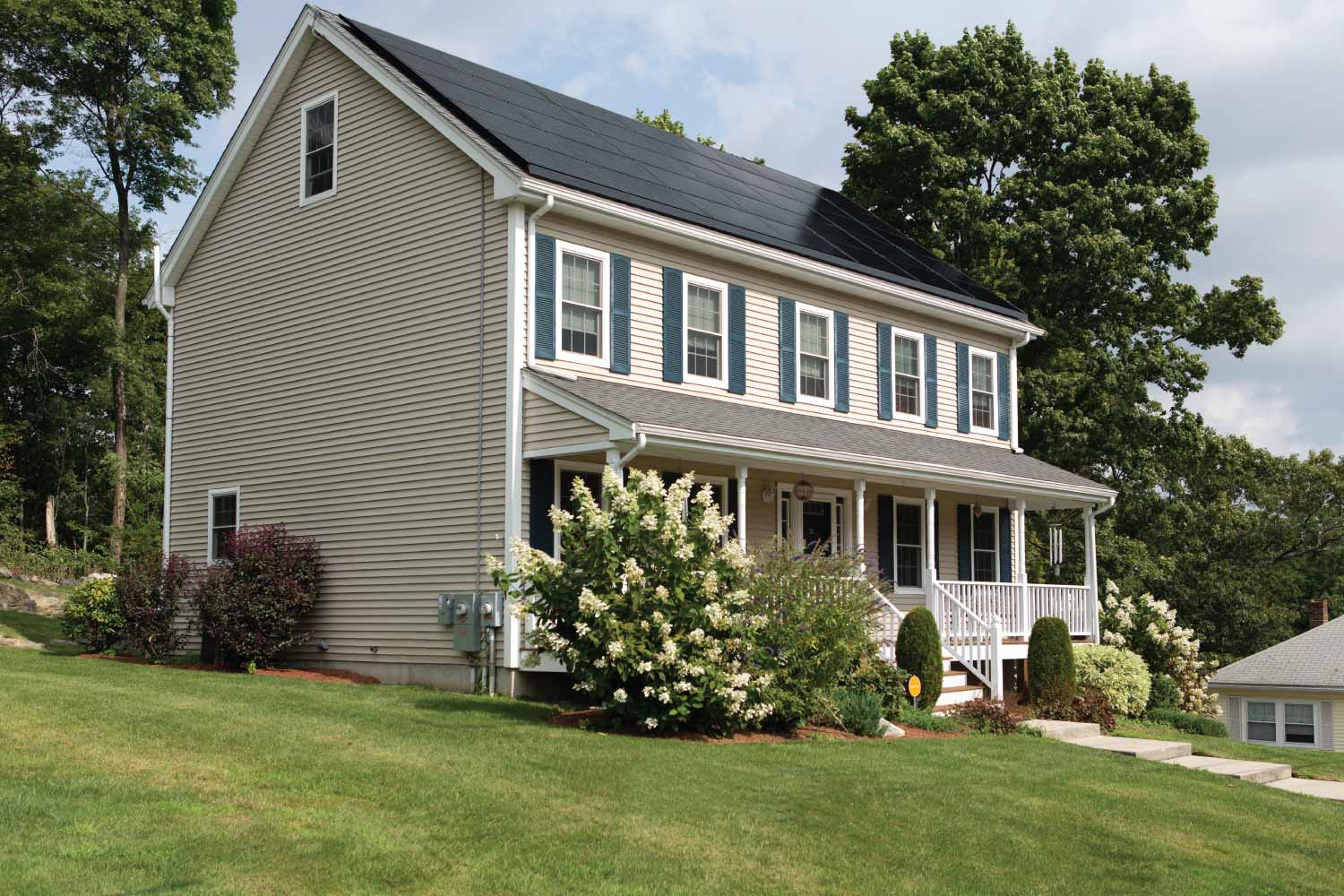 Did you know that the state of New Jersey has been a national leader in clean energy for more than 20 years? In 1999, NJ adopted one of the first renewable portfolio standards (RPS) in the United States, and ever since then we have been a leader in the development of renewable energy, particularly solar energy.

What is an RPS you may ask?  It’s an innovative market-based approach to encourage the development of renewable energy, whereby a state passes a law requiring electric utilities to procure a targeted percentage of their overall supply from eligible renewable energy sources.  The RPS typically covers a range of several years, with goals to increase the supply from renewables in a gradual upward direction.  In 1999, when NJ first pioneered the RPS approach the state set a target that 6.5% of supply should come from eligible renewable sources by 2012. In 2004, the Board of Public Utilities (BPU) moved the target forward to May 2008, and added a solar specific set-aside requirement where at least 0.16% of sales would come from solar sources by 2008 as well. Ever since then, the BPU and state leaders have continued to support increasingly aggressive targets for renewable energy and solar power.

The current RPS targets, which were last updated in 2018, require electricity suppliers serving retail customers in NJ to procure 22.5% of supply from qualified renewable energy resources by 2021, 35% by 2025, and 50% by 2030.[1]  The solar set aside target requires 4.1% of electricity sales by 2028 to come from qualifying solar electric generation facilities.  This commitment to sustainability, strong renewable policy, and a well-defined solar market have all aided New Jersey in meeting its ambitious – and necessary – energy goals.

Another important policy driver that NJ has grappled with over the years is affordable housing and services for low and moderate income (LMI) citizens and communities.  More recently, the energy conversation in NJ and around the country has begun to recognize that the development of renewable energy, particularly solar energy, has left LMI communities behind.  Renewable targets set by the RPS affect the residential market because a portion of the targeted supply comes from residential installations. Customers who install solar sell the environmental attributes or renewable energy certificates (RECs) associated with their solar energy to the utilities to be counted towards the overall state targets.  Unfortunately, LMI communities are underrepresented in the residential solar market because they face structural barriers preventing them from installing residential solar systems.

According to the National Renewable Energy Lab, many LMI customers who don’t own their homes or have rights to access the roof above their dwellings cannot install their own solar systems. Further, a lack of access to capital and/or disposable income, insufficient tax burden to take advantage of tax credits, distorted price signals from rates that may already be adjusted downward thanks to energy assistance programs, and a lack of familiarity with solar energy and solar products are all barriers to LMI participation.[2]

That’s where community solar comes in.

"As a town with limited open space, and continuing development, Ridgewood residents would benefit from the development of and subscription to community solar. For current residents who face barriers to adopting solar – especially LMI residents – the increase of community solar generated by the CSPP over these years will help to make solar more accessible and affordable, and can be further encouraged by residents subscribing to existing or new community solar projects."

New Jersey’s new Community Solar Pilot Program (CSPP) allows electric utility customers to participate in community solar projects and receive a credit on their utility bills for energy generated. The program has a set goal to develop a minimum of 75 MW of community solar every year for the next three years. The CSPP was designed to reduce the barriers that prevent LMI residents from accessing solar energy. To accomplish this, the program requires 51% of all approved projects to serve LMI residents. Already the program’s effectiveness in reducing these barriers is evident.

With its first year complete, the program will continue to take applications for years two and three, with the goal of adding at least an additional 75 MW of community solar each year. This offers Ridgewood a great opportunity to get involved with community solar.

As a town with limited open space, and continuing development, Ridgewood residents would benefit from the development of and subscription to community solar. For current residents who face barriers to adopting solar – especially LMI residents – the increase of community solar generated by the CSPP over these years will help to make solar more accessible and affordable, and can be further encouraged by residents subscribing to existing or new community solar projects. Additionally, funding for the next two years still exists, with applications for year two expected to begin sometime in the fall of 2020.[2] Ridgewood is still able to get involved and could do so by encouraging all new development within the town to take advantage of this program by including community solar as part of their development plan or even proposing their own community solar project.

Year three of the CSPP will not mean the end of community solar in NJ. As part of the pilot, CSPP is collecting relevant market and implementation data which will inform the creation of a permanent community solar program that promotes the continued and equitable development of solar energy within the state.

While clean energy is essential for a sustainable future, with the community solar program, NJ is acknowledging that it is also essential that the benefits of clean energy be accessible to all and the achievement of aggressive clean energy goals happen equitably.

If you have any questions, please check out the Community Solar Frequently Asked Questions page. If your question has not been answered, please email communitysolar@njcleanenergy.com.

Dana Hall joined Core Development Group as General Counsel in 2019 and has worked exclusively in renewable energy law since 2008.

Taylor Ferranti graduated from University of North Carolina, Chapel Hill with a major in Environmental Science in May 2020 and soon after joined Core Development Group as Land Use and Development Coordinator.